ORLANDO, Fla. (September 20, 2021) - There is only one national award that puts the best in sports, male and female, head-to-head for the title of “top athlete,” the AAU James E. Sullivan Award presented by Eastbay. The vote for the 91st rendition of the award will be open to the public starting Monday, September 20, 2021. The AAU Sullivan Award has been presented annually since 1930 to the most outstanding athlete in the United States. Representatives from the Amateur Athletic Union (AAU) created the Sullivan Award with the intent to recognize contributions and achievements from athletes across the country.

Kevin Kopps, of the Arkansas Razorbacks, Included as one of thirty-eight athletes selected for finalist voting round of the AAU James E. Sullivan Award.

Kevin made a team-high 33 appearances, including one start, on the year … Posted a 12-1 record with 11 saves, logging a school-record 0.90 ERA in 89.2 innings of work … Struck out 131 batters, the third-most total in program history, while walking just 18 and allowing only nine earned runs all season. CAST YOUR VOTE TODAY >

“These exceptional athletes truly embody the spirit of the AAU James E. Sullivan Award,” said Jennings “Rusty” Buchanan, AAU President and CEO of the AAU.  “They not only top performers in their sport, but also display qualities of leadership, good character, and sportsmanship both on and off the field.”

Last year, the AAU crowned co-winners Sabrina Ionescu, University of Oregon, and Spencer Lee, University of Iowa. Ionescu became the seventh basketball player to take home the award, while Lee became the fifth wrestler to be named the top athlete. The pair are the third duo to win, following the footsteps of the 86th recipients, former Navy quarterback, Keenan Reynolds and former University of Connecticut forward, Breanna Stewart in 2015 and the basketball twins Kelly and Coco Miller in 1999. 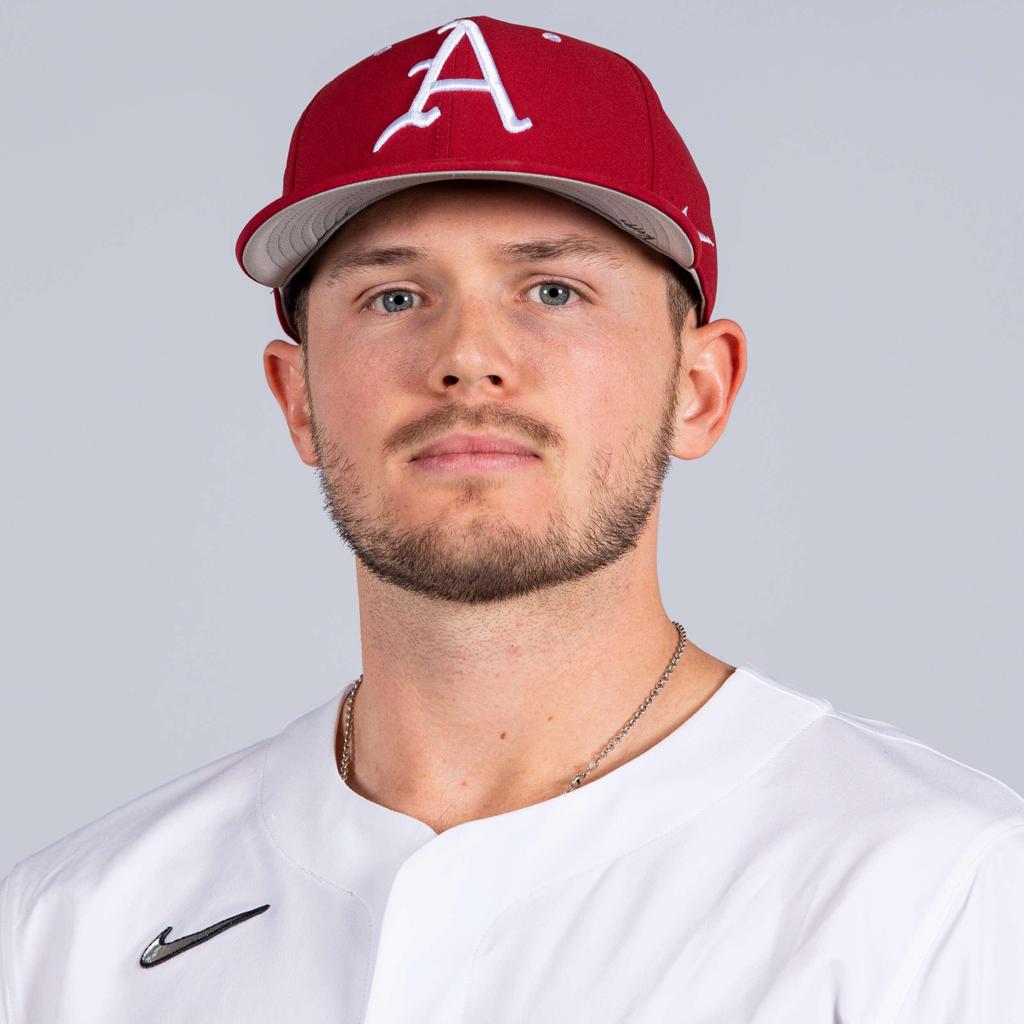 Voting for the award is open to the public by clicking here.