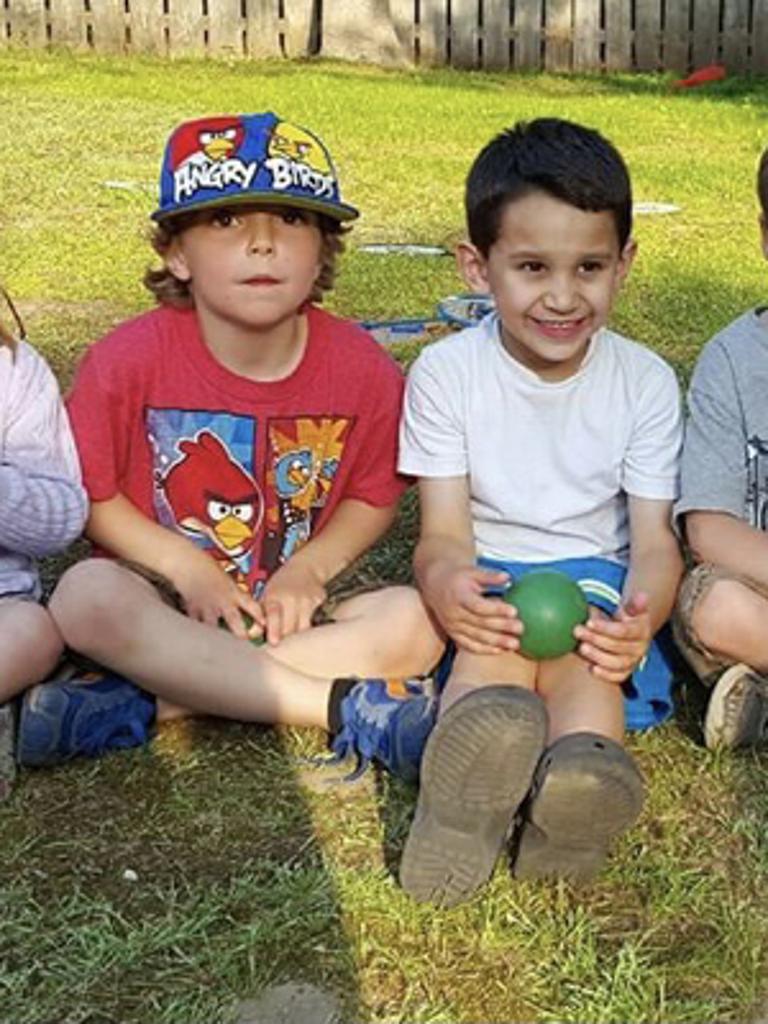 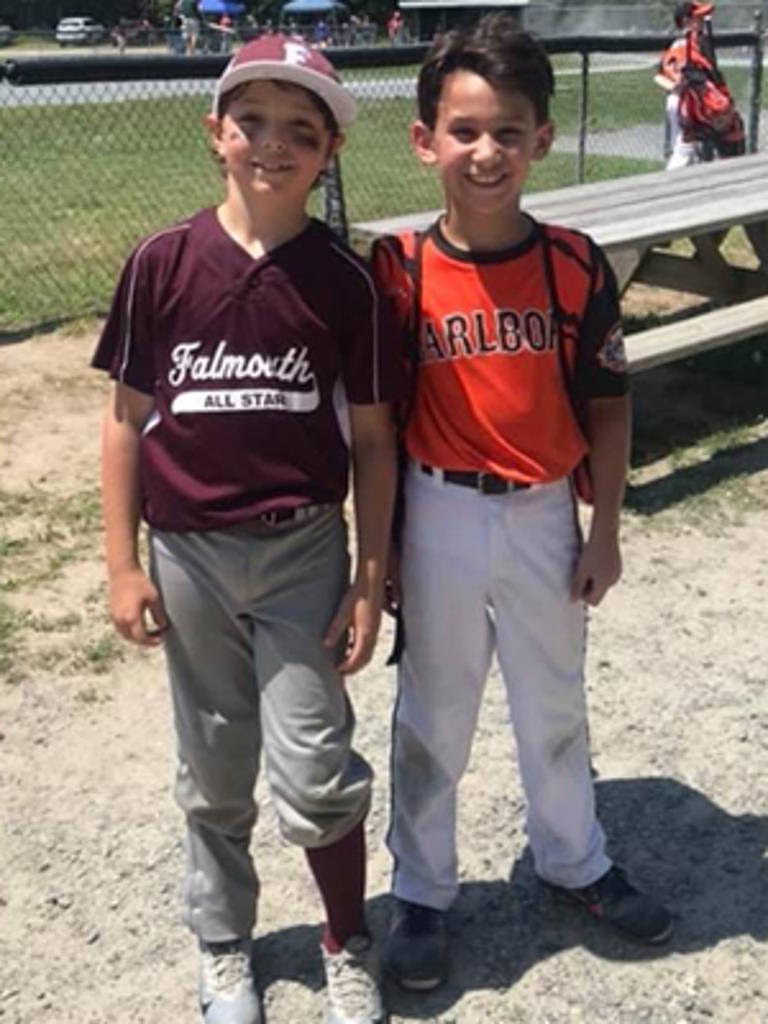 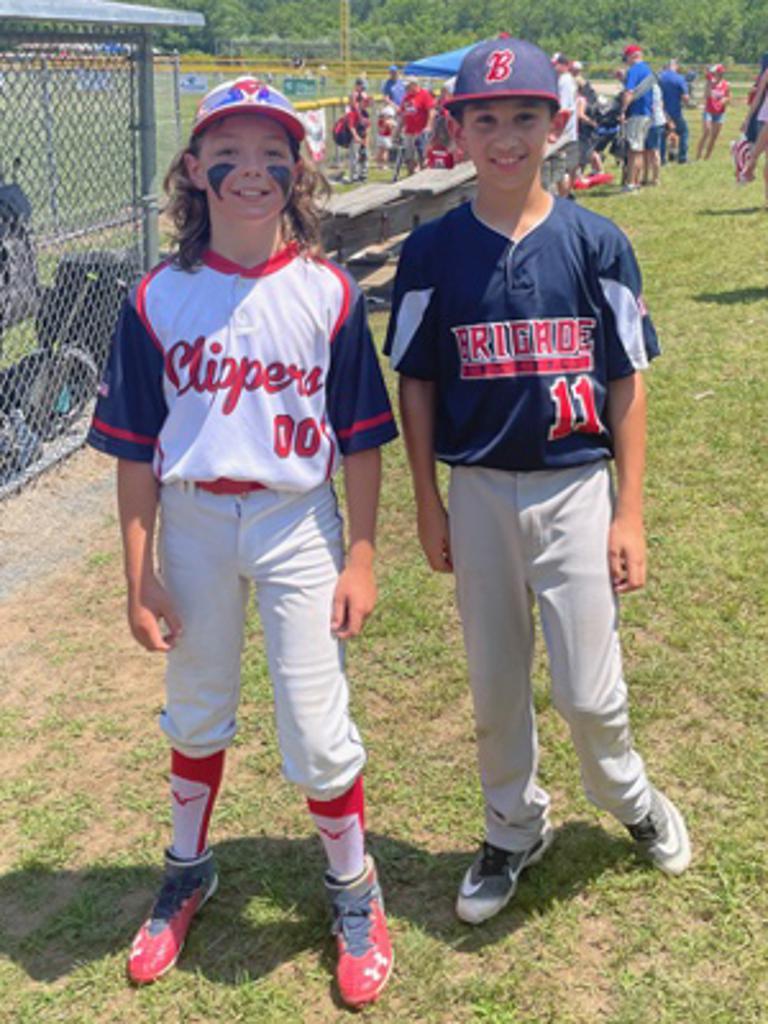 While both teams are located in Massachusetts, approximately 100 miles separate the Cape Cod Clippers (Falmouth) and Brigade Baseball (Sterling) programs. Both teams entered to compete in the 11u Open Division of the 2021 New England AAU Spring League season along with 40 other 11u teams from throughout New England.  Based on their geographical locations, both teams were placed in separate regular season league divisions.

While the  parents of Anson Rogers (Clippers) and Harry Malandrinos (Brigade), knowing each other for almost 20 years, knew a long unpredictable season lay ahead of their two teams, they still hoped their sons would meet again on the ball field during the 2021 AAU league season.

Anson and Harry have known each other since they were two years old. They only time they faced each other on the baseball field was in a tournament on Cape Cod when they were both 8 years old playing up on their 9u town teams. Not knowing that their sons were going to be competing at the same tournament and then seeing each other on the field two years ago was a complete surprise to both Anson's and Harry's parents.

Going into the New England AAU League season this spring their parents kept track of the other's team and when both made the Spring League Playoffs they thought in would be amazing if their son's would get another chance to play each other again. Due to their League Playoff seeding, the Clippers (#9 seed) and Brigade (#4 seed) were placed in different playoff pools. Their parents made jokes saying 'we'll see you in bracket play'. While their chances were improving, but both families hoped for the best knowing their teams would still need to defeat strong opponents before their desired match up could become a reality. Both teams won their Playoff pools on Saturday, June 12.

When the brackets were released it was clear that the only way Anson and Harry would play each other would be in the League Playoff Final. While nervous even to say it out loud, their parents joked again saying 'we'll see you in the finals'. When the Clippers and Brigade won their semifinal bracket play games on June 19 the dream match up had come true. At that point both families were content with whichever team won the League Playoff Final as they finally had the opportunity to watch their sons play each other in the game they love.

Both families said it was amazing that this improbable and special meeting happened in the NEAAU League Playoff Final. 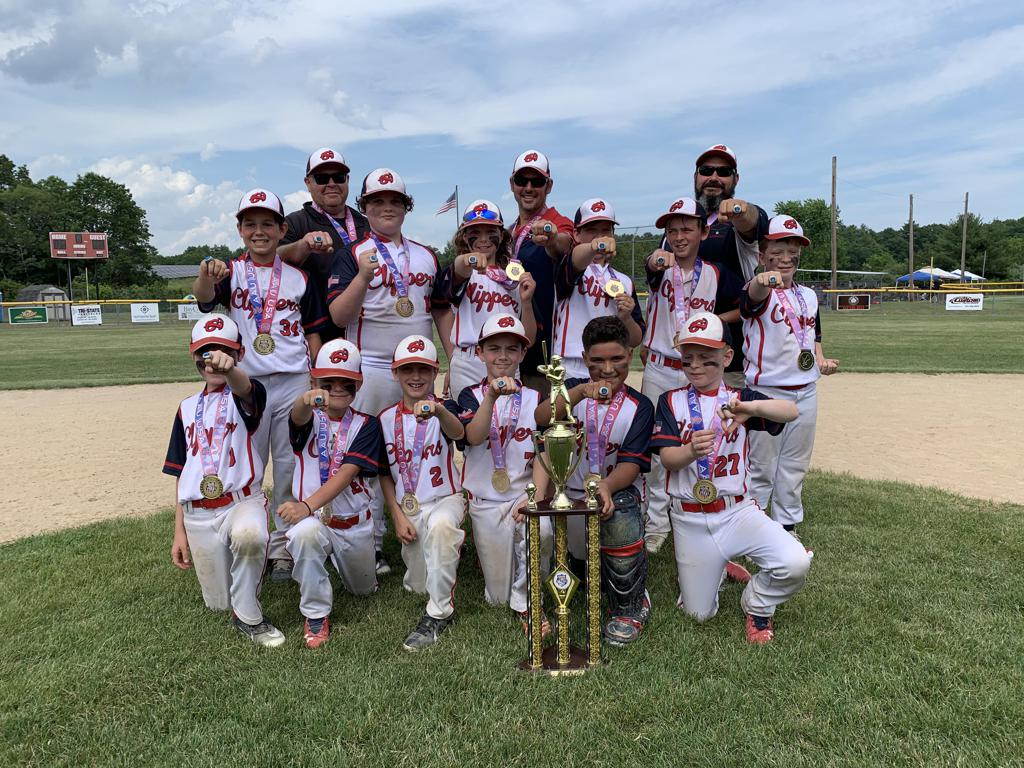 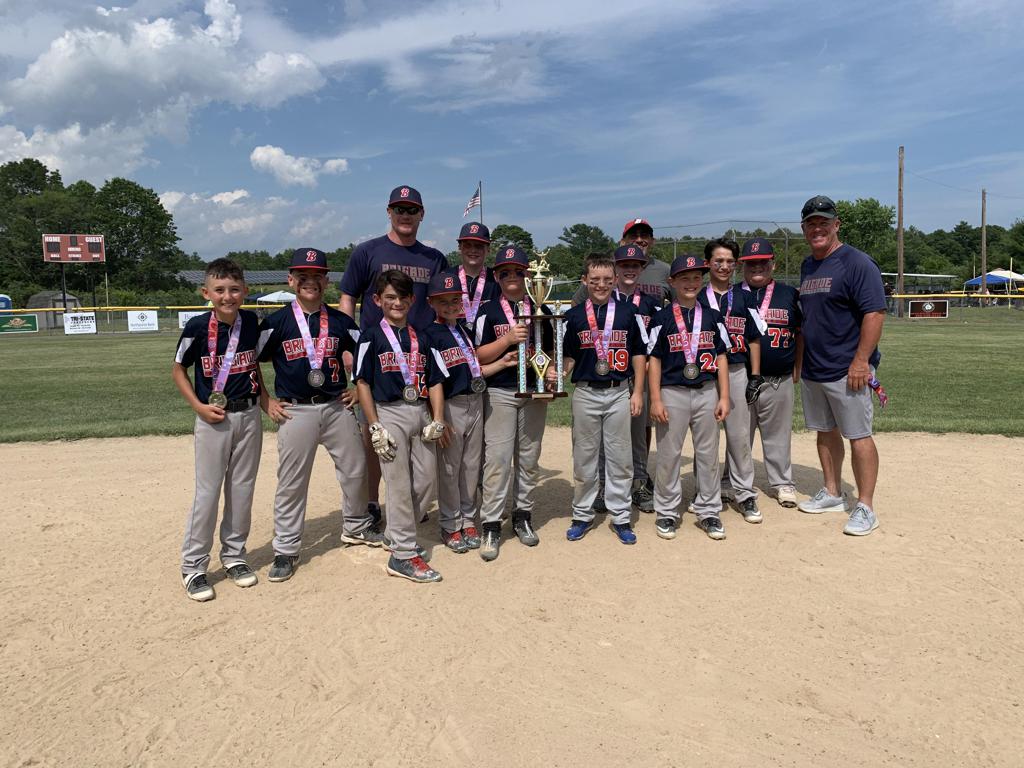