Dingers for Dad Results in Pennsylvania 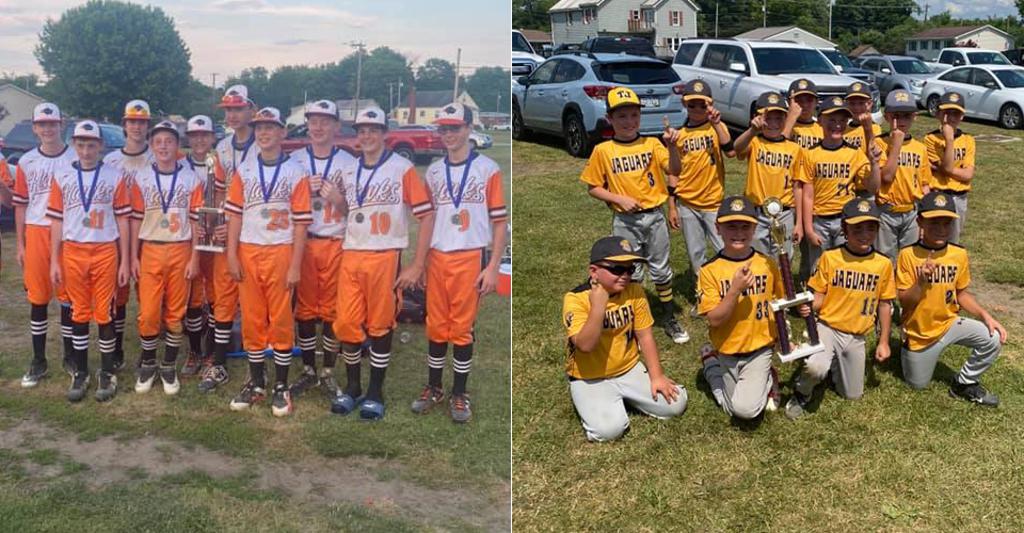 We want to thank all of the teams who participated in our first AAU event of 2020,  the Dingers For Dad tournament on June 19-21! We had 26 teams with a ton of games over a 3 day span and even though Mother Nature didn’t cooperate the first day we were able to pull it all together and get some kids some championship rings! And here are your winners and finalists....

Congratulations to Armory Baseball for their Championship win in the 14U A Bracket Dingers for Dad AAU Tournament! Played some great ball and earned those rings this weekend! Also, congratulations to the Mon Valley Vipers on a great weekend of ball and taking 2nd place! Both teams put on a show all weekend!

Congratulations to the Reapers on winning the 14u B bracket championship and to the Bethel Park Blackhawks on their 2nd place finish! Both teams fought hard this weekend and showed up today and put on a great show!

Congratulations to the Thunder on a great showing this weekend finishing 2nd in the 11u A Bracket and to your Western Pa AAU 11u Dingers For Dad A bracket Champions The Cannon Mac Blaze winning those rings! Both played some great ball and represented their programs with class!

Congratulations to the Fayette Force on a great weekend of baseball taking the B bracket championship in the AAU Dingers For Dad tournament! And also congratulations to the Reapers on a hard fought 2nd place finish! Two programs from the local area who represented themselves, their coaches and thei town’s extremely well!

Congratulations to TJ on winning their championship rings in the 8u bracket this weekend at the AAU Dingers for Dad Tournament and to the Cannon Mac Blaze on a strong 2nd place finish!

We hope to see your team this summer in Pennsylvania! Be sure to contact Khristian if you are interested: 412-580-6912, pareapersbaseball@gmail.com