New Director Appointed in Texas for 2020 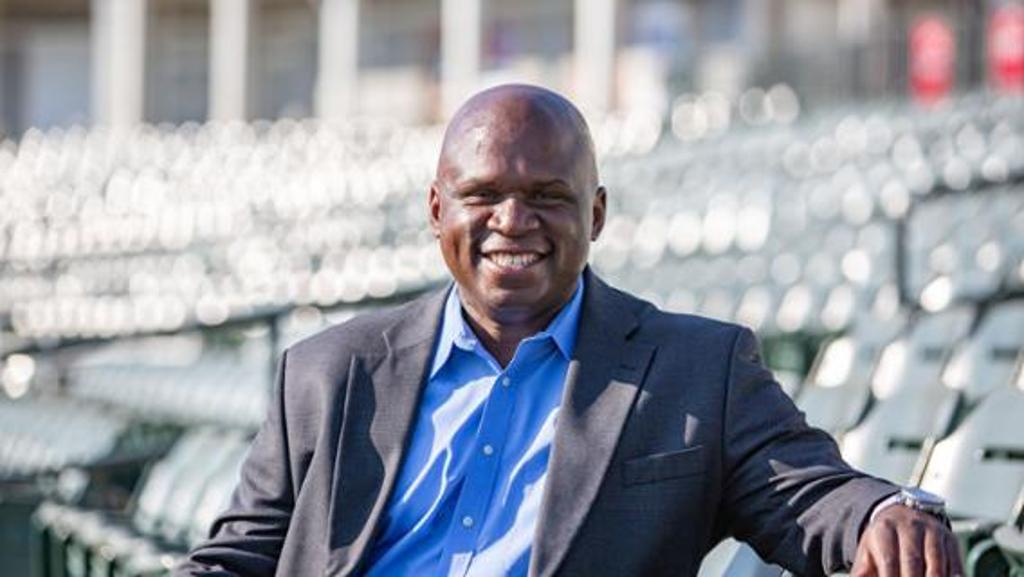 AAU Baseball is excited to announce the appointed of Breon Dennis as a new AAU Baseball Director in the state of Texas (Southwestern District).  Baseball teams in Texas and neighboring states can expect new tournaments in 2020. Are you interested to learn more? Contact Breon at 817-304-2209, breon77@yahoo.com

Breon Dennis served as Assistant Vice President (AVP) of Community Outreach for the Texas Rangers Baseball Club prior to joining the RoughRiders. Breon oversaw the Texas Rangers youth ballpark and camps and clinics. Additionally, Breon was responsible for grassroots marketing, corporate partnerships and outreach within the African American community.

During his time as AVP of Community Outreach, Breon spearheaded many community partnerships with organizations that include the annual Martin Luther King Celebration in Arlington, the Tarrant County HARAMBEE Festival and the Reviving Baseball in Inner Cities initiatives which gives North Texas youth the opportunity to play baseball and softball. In 2012, Breon created a program that provided school supplies to help prepare less-fortunate youth in North Texas for school.

Breon began his career with the Texas Rangers in March 2000 and moved to Director of Baseball Programs in 2003. Breon was promoted to Senior Director of Baseball Programs in 2007 before being promoted in 2010 to AVP of Community Outreach and Youth Ballpark. In the fall of 2012 Breon completed the Major League Baseball Scout Development Program. During the scout development program he gained skills in player development and organizational operation while networking with personnel from international and other Major League Baseball teams.