A Happy New Year for the Antunes Family 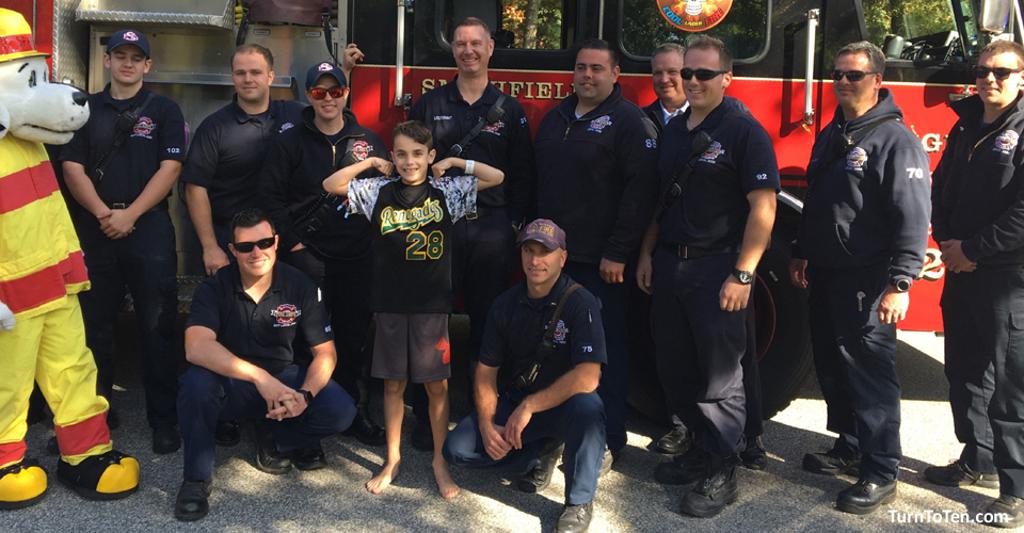 SMITHFIELD, RI – Noah Antunes’ smile never left his face as he arrived at the Smithfield Police Station in a cruiser with flashing lights and sirens to receive a $5,000 check from Cops for Kids with Cancer last Saturday.

His parents, Amy and David Antunes, followed closely behind him with the same broad smile on their faces.

Forever grateful for the support the family received since Noah’s diagnosis of Burkitt’s lymphoma on Oct. 2, the Antunes were overcome with joy at receiving the news that Noah’s recent MRI results revealed he is clear of cancer.

After two months at Hasbro Children’s Hospital, he returned home in time for Christmas on Dec. 23.

His dad said the positive attitude and brave spirit of his 11-year-old never left throughout his three-month journey of chemotherapy treatments.

"It's crazy what the climate looks like since the first day I came in," said Noah, 10, from Smithfield.

Noah's parents took him to Hasbro on Oct.1 when the pain he was feeling in his stomach wouldn't go away.

"We just really noticed that he had just no energy," said Noah's dad, David Antunes. "His appetite had gone away and his belly started to stick out a little bit."

Once at Hasbro, Noah was soon diagnosed with Burkitt lymphoma, a form of non-Hodgkin's lymphoma. He's now been through two full rounds of chemo, a lengthy MRI and three spinal taps but you wouldn’t know it from talking with Noah.

Noah said, "The experience is crazy. It's amazing all the support I have for me and my family." 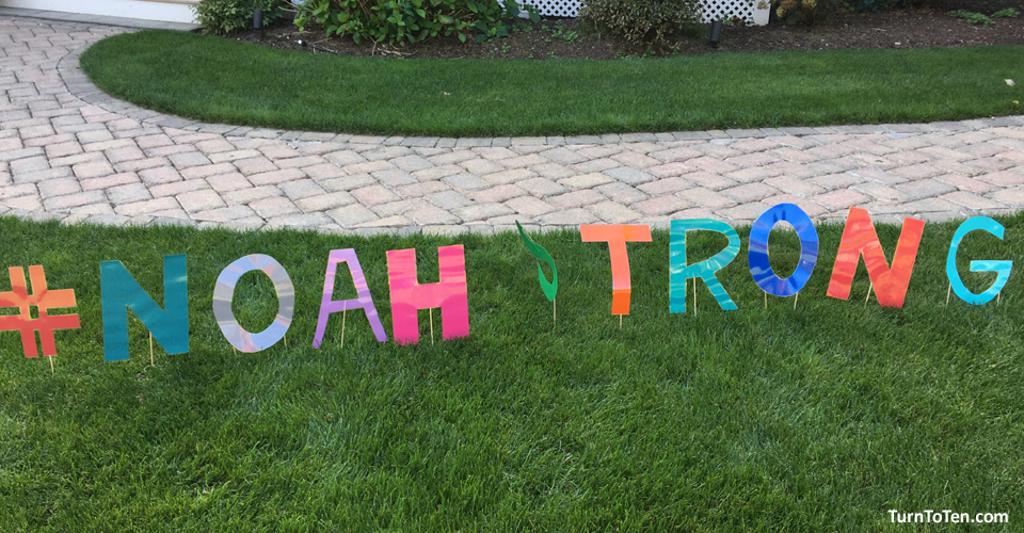 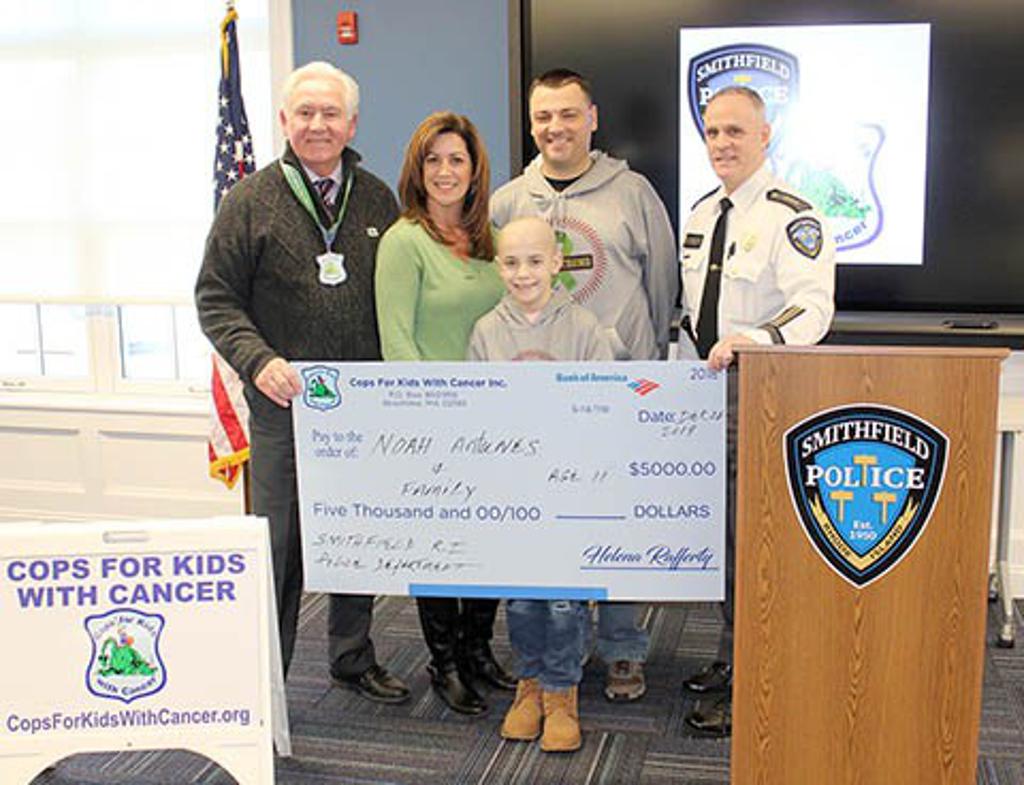