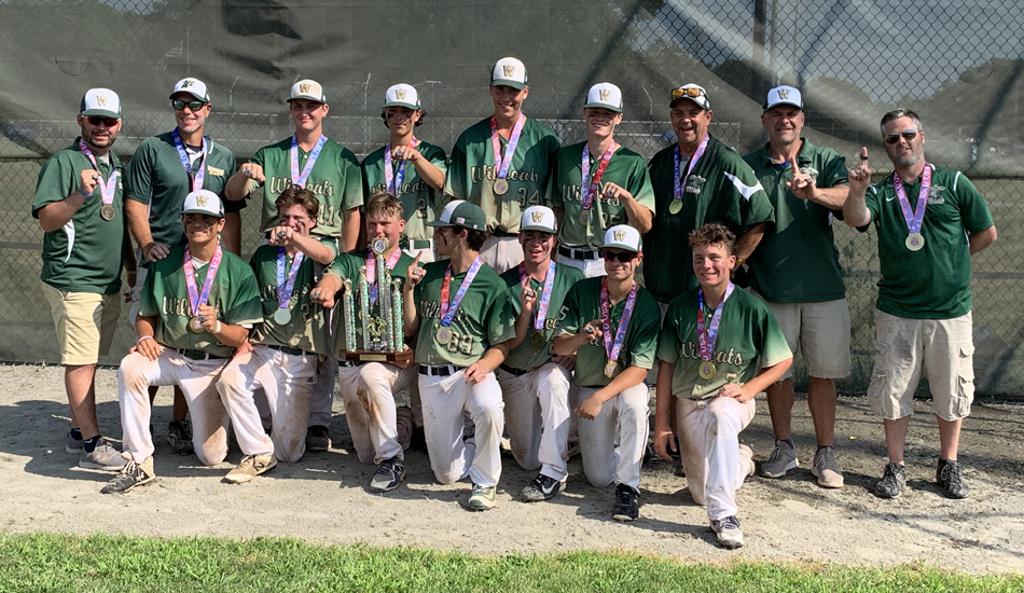 The NEAAU League Playoffs in 2019 featured over 180 teams from throughout all of New England. The League Playoffs concluded in July 27-28 with the Samurai Baseball Club (15u) and Windham Wildcats (16u) taking home top prize. Also, for the first time in League history, several divisions played a best of 3 final series to determine the League Champion.

Congratulation to all teams that qualified and competed in the League Playoffs. Thank you to ALL teams for choosing AAU in 2019. Preparations for 2020 are already being made and we can't wait for an event better next season.

Looking for a fall ball program this year? AAU Baseball offers a Fall League for 9-16u teams. Learn more >